An indica dominant strain, Black Mambo was created by crossing Blue Bubblejuice and Domina, which makes it, comprise of genetics from well-known and widely liked strains such as Blueberry and Northern Light. One of the most popular African snakes is the black mamba that is infamous for the potency its venom contains and for the bad-tempered aggression it has. Apparently, the creators of this marijuana strain decided to name it after one of the most fearsome snakes in the world in order to highlight the power of this marijuana strain. Black Mamba produces a typical Indica high with a body stone that is powerful but not overwhelming. This strain is a good choice for relaxing around the house with a movie or a book. Medically, this strain is effective for stress and sleeplessness. 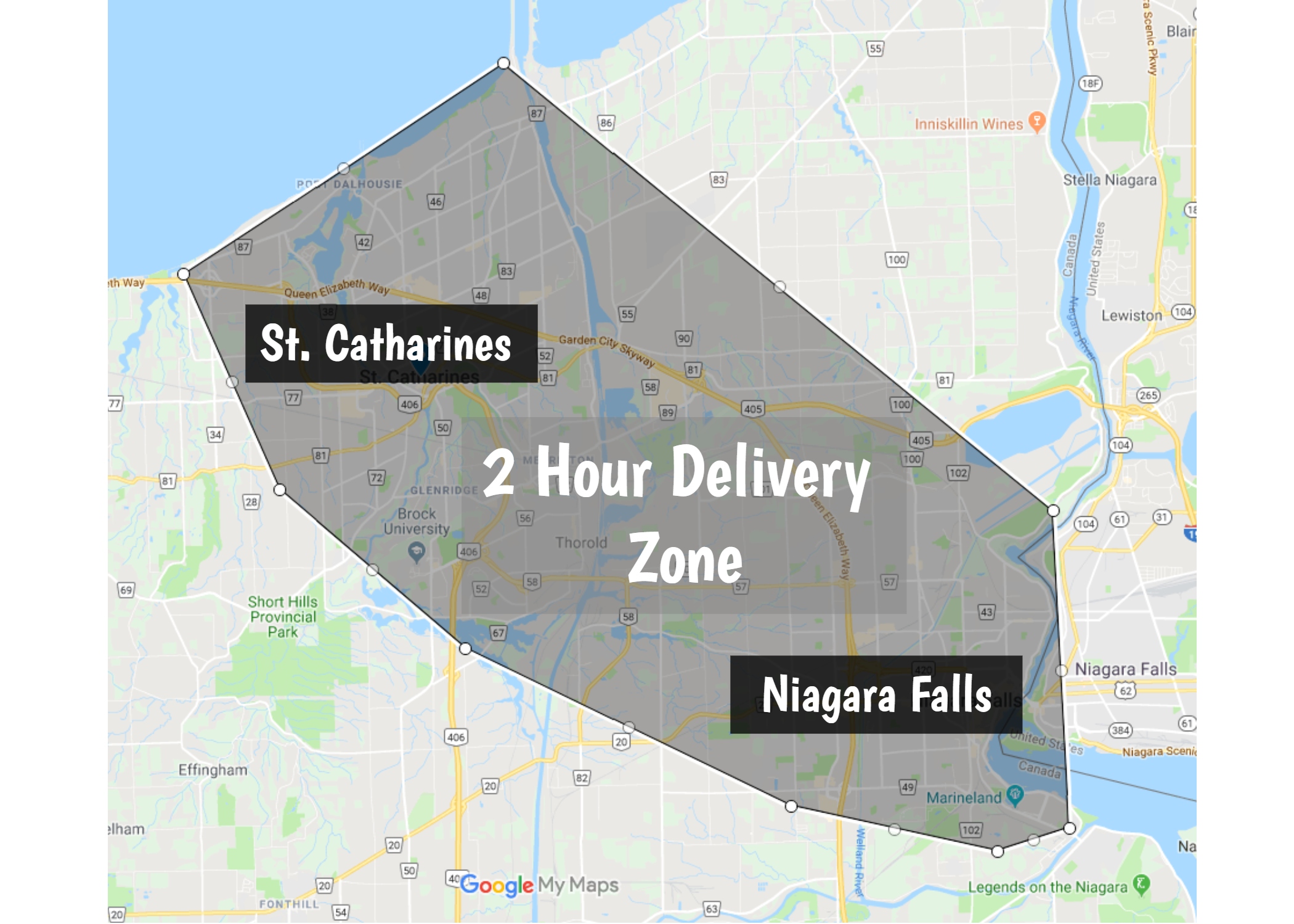